I don’t usually do notes at the end of July but there are a couple of items worthy of note.

Ann-Marie is currently ASL at the 8ths and has been supporting me in the background over the past few months, she will be continuing at the 8ths while taking on additional duties as Deputy DC. My role as DC ends in August 2019.

We have raised £35,165.00 in grants so far and are on track to commence building work on the Activity Centre in January.

I have really enjoyed Facebook, watching lots of young people having a great time summer camping in the sun, thank you and well done.

Hope you enjoy the rest of your Summer and see you all in September for another great year of Scouting.

Dates For Your Diary 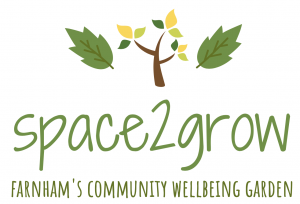 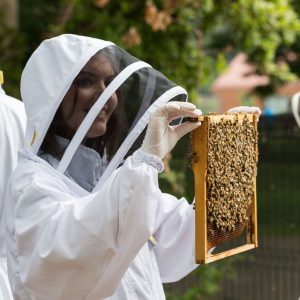 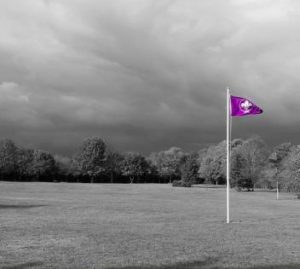 Manda Bragg has been our District Chair for 11 years and Steve Bragg has been Treasurer for 8 years, both have been amazing in the work and commitment they have given over their time.

With much consideration both have decided to resign from their positions on the District Executive Committee, with effect no later than July 2021.

Manda Bragg has been our District Chair for 11 years and Steve Bragg has been Treasurer for 8 years, both have been amazing in the work and commitment they have
View on Facebook
·Share